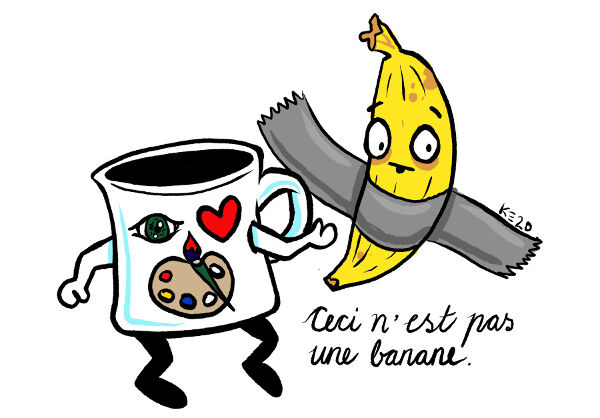 Rebus Works first opened our doors (almost 20 years ago!) as an alternative gallery for artists who weren't finding representation in bigger galleries.

If you're interested in a showing your work, fill out our form below.

If you'd like to see past shows, check out our ARCHIVE page. 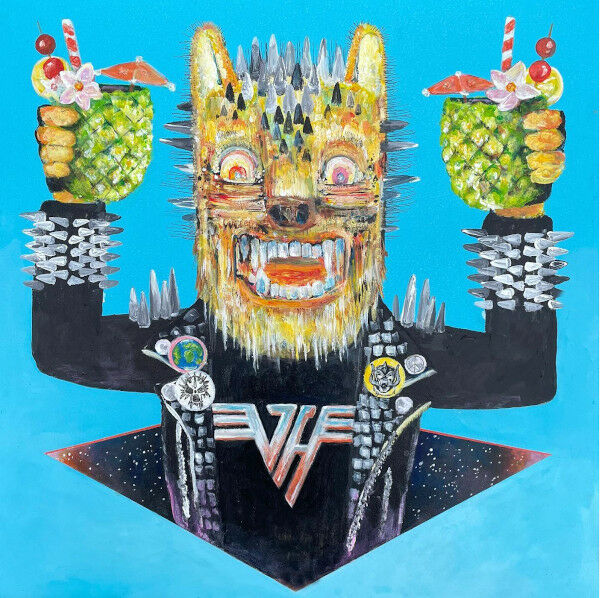 Tyler Wolf is a painter living and working in Wilmington, NC with his wife and 2 daughters. He has been honing his art skills for over 2 decades. After earning a Bachelor of Fine Arts Degree in Painting and Drawing in 2001, he co-founded the band Valient Thorr. From 2002 to 2014 he began to travel throughout North America and Europe.

He has created artwork for many bands, including Avett Brothers, Future Islands, High on Fire and Red Fang. His most recent work deals with the exploration of the modern world by examining the myths and legends of ancient cultures. In an age of technological advancement, are we losing what it means to be human or are these advancements improving the human race? 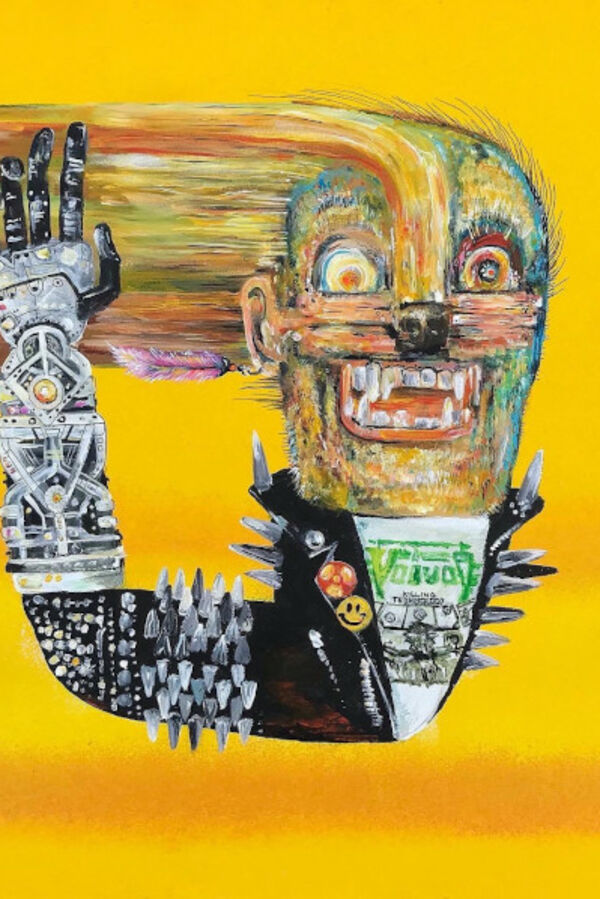 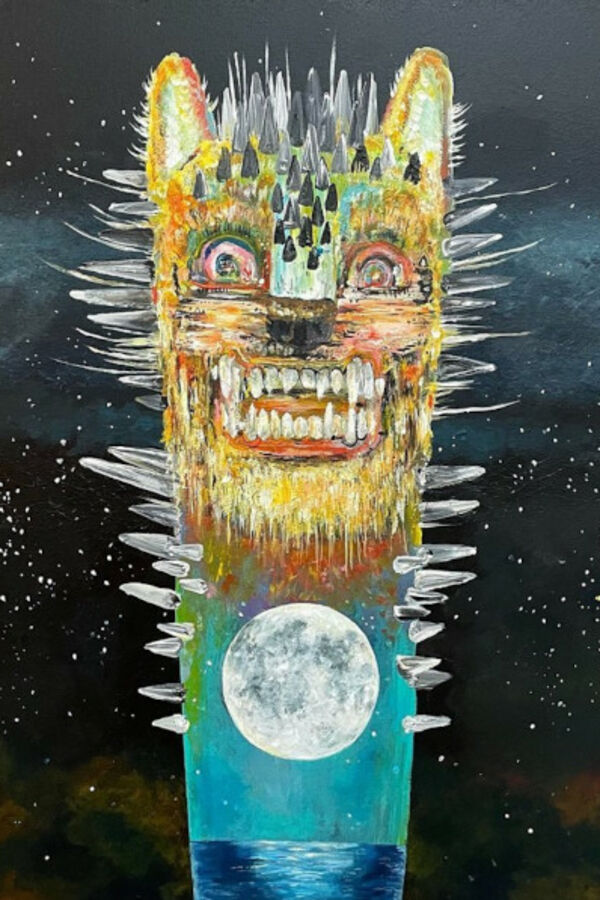 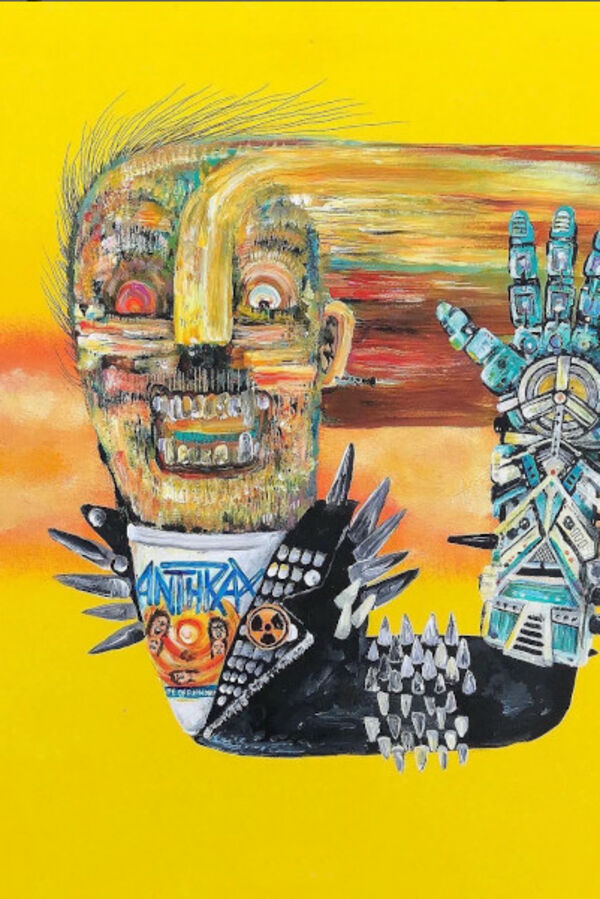