Before life as a stand up comedian he was a regular commissioned writer for BBC, Radio and Television where he wrote for various comedians including Craig Ferguson's BBC TV series. Ferguson went on to host "The Late Late Show" on CBS for 10 years.

Mick was a popular newspaper columnist in Scotland. When he moved to the USA in 2000, he wrote more than a dozen commentaries which he performed on National Public Radio (WUNC). He wrote and performed in two sold out Stage shows in Raleigh and Durham, and edited a children's picture book on legendary origins of Golf. 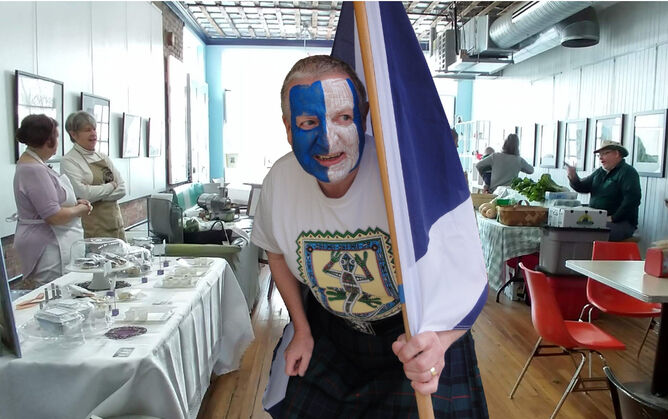 YOUR SCOTTISH HOST WITH THE MOST, MICK McKENNA

Join us for Art Opening Thursdays!

We're celebrating local artists and makers by showcasing their works on our walls.

Art work can be purchased online through our shop, helping you to support local artists while building your art collection.

Visit our Gallery Page to see all of our upcoming shows! 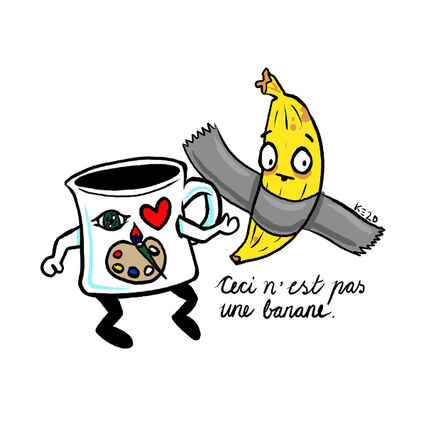 NEXT UP IN THE GALLERY: 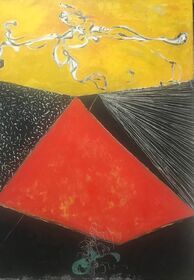 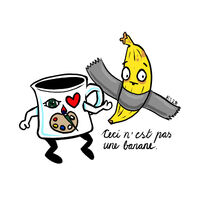 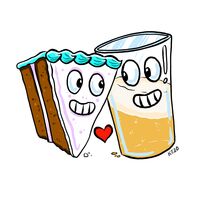 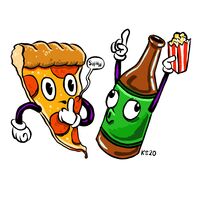 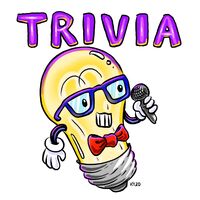 Grab a beer and kick back as we play some great movies. 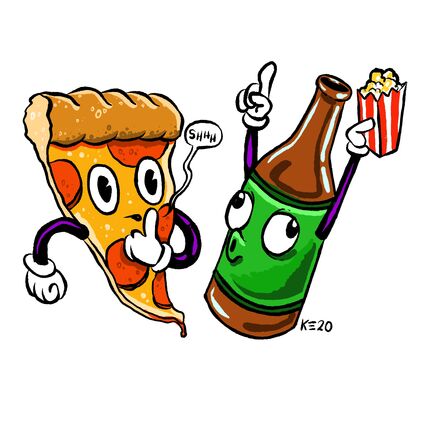 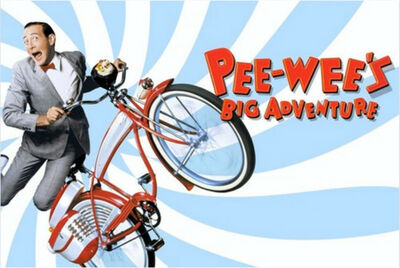 Join us for Cake & Beer Thursdays!

A different cake by Ubiquitous Eats will be paired at each event with a carefully chosen brew for you to enjoy.

It's the perfect way to relax after work! 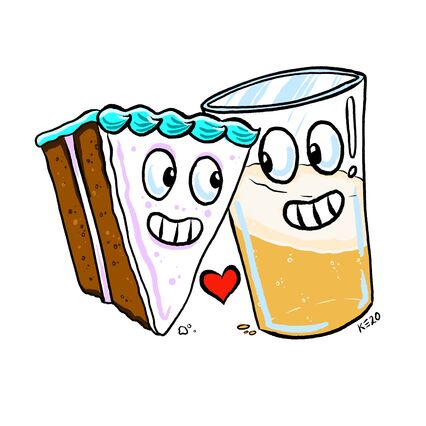 NEXT CAKE AND BEER: 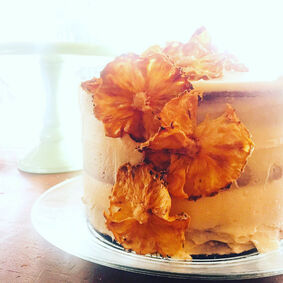 Occurring every fourth Thursday of each month, you can join our host, Mick McKenna, have some beers, answer some questions, and win some prizes!

Mick’s Comedy Trivia is a whole lot of fun! It’s "Sports-Free" with some comedy and heaps of silliness for all ages. Don't know the answer? You can still win points for funniest answer! Mick plays up-beat music in the background between questions. Gift cards and goofy prizes for first, second, and last place. It is free to play, and all are welcome! 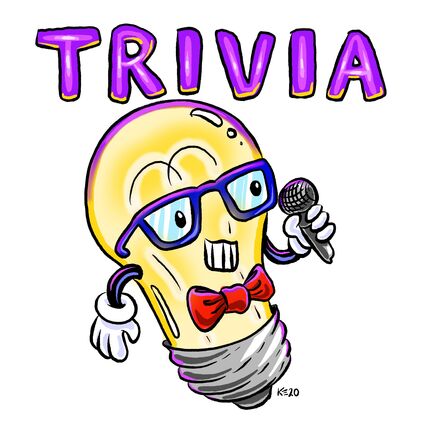